Ursula Burns began working for Xerox as a mechanical engineering intern and spent thirty years climbing the corporate ladder. Today, she is an extremely successful woman. She holds the large technology companyai??i??s top position as CEO and chairman and is the first black woman to lead a Fortune 500 company. Burns was part of another milestone for terramycin online dictionary womenai??i??s empowerment Buy how to get zoloft without prescription. is indian clomid strong , in that she was the first woman to succeed a female CEO at a Fortune 500 company. In 2009, she took over for her friend and mentor, Anne Mulachy, who served as the companyai??i??s chief executive officer for several years.

Born to Panamanian immigrants, Burnsai??i?? father left her family when she was a child. Burns was raised by her mother in a large, low-income housing development in New Yorkai??i??s Lower East Side. She showed an early interest in science, and after graduating from Catholic school, studied mechanical engineering at New York Universityai??i??s Polytechnic Institute. After graduating with a BS, she joined Xerox as an intern, while she studied for her Masterai??i??s degree in mechanical engineering from Columbia University.

After acquiring her Masterai??i??s, Burns was hired as a full time employee in Xeroxai??i??s product development team, where she worked as an engineer and project manager for most of her twenties. Xerox was, at the time, the leading producer of photocopiers and office technology, and Burns had a hand in the development of these products throughout the 1980ai??i??s.

In 1990, one of Xeroxai??i??s senior executives noticed Burnsai??i?? hard work in the product development department and offered her a chance to move into a new role at the company as his executive assistant. Burns has said of the offer that she was initially hesitant to accept the position, and considered it a dead-end job, but ultimately decided to accept. Less than a year later, she became the executive assistant to then chairmen and chief executive Paul Alliere, whom she helped lead the companyai??i??s color technology and network printing divisions.

In 1999, Burns was promoted to Vice President of Global Manufacturing, and in 2000, she was named a senior vice president. She began working closely with then-CEO Anne Mulachy. Burns proved herself to be a valuable partner to Mulachy, and as their business relationship developed, it became clear to all observers both inside and outside of the company that Burns would be the CEOai??i??s successor. 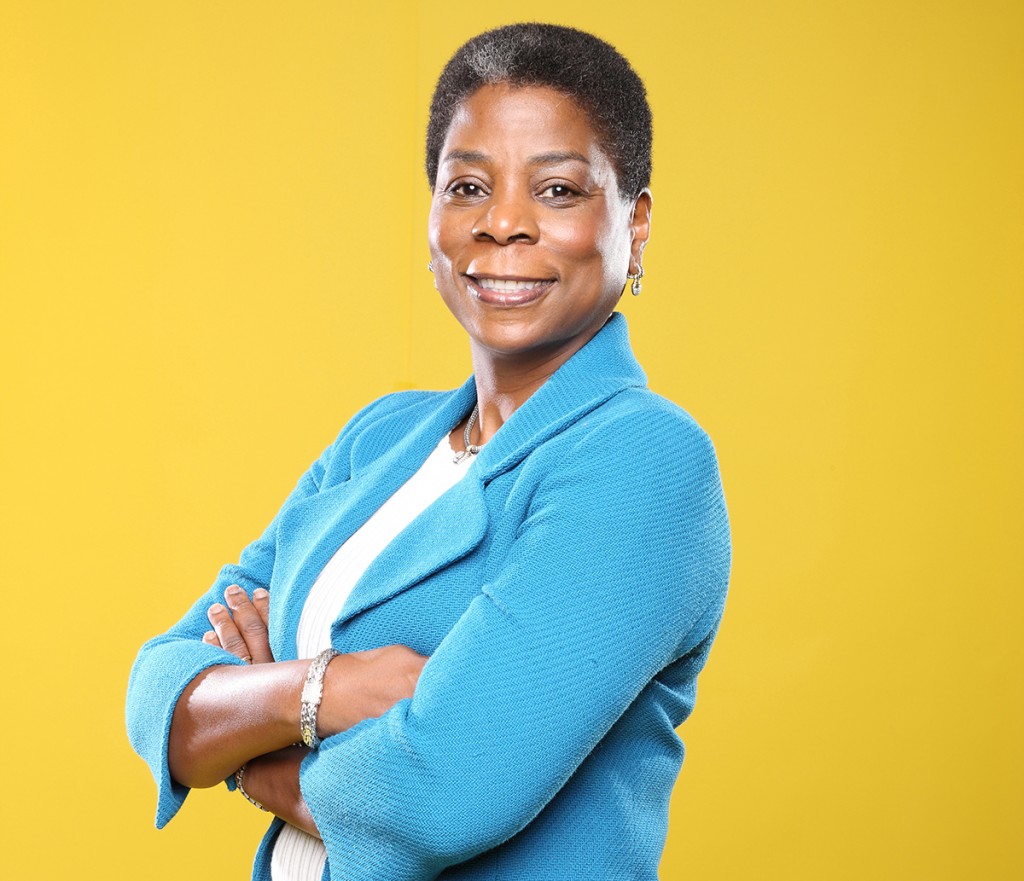 Mulachy retired in 2009, and as predicted, Burns was named CEO of Xerox. In the last three years, Burns has spearheaded several key moves that have been positively received by the business world. Her decision to purchase Affiliated Computer services for $6.4 billion, the largest purchase made in the history of the Xerox Company, seems to be paying off, and has helped to extend the companyai??i??s reach into IT business services. Burns has also helped to restructure the company as a service provider rather than a technology provider.