Quotas for Female Board Members

Itai??i??s no surprise to hear that female directors and executives are severely under-represented in Americaai??i??s board rooms. A recent study clomid without prescriptions uk. in California showed that though they are approximately half of the population, females filled fewer than 10% of all director and board positions at the stateai??i??s leading companies. While there are no shortage of wildly capable women willing and able to help lead a major corporation, there seem to be major barriers, be they economic or social, that prevents them from advancing Purchase into these roles.

In an effort to combat this global discrepancy in the number of high ranking business women, Norway enacted a law in 2004 requiring a certain quota of female board members for each board of executives. The law stipulated that, by 2008, each corporationai??i??s board must have at least 40% women. When initially proposed, the quota was simply a recommendation. When the recommendation failed to make any significant changes, compulsory legislation was introduced and approved. While it was initially met with criticism, its passage revolutionized both the makeup of the nationai??i??s executive boards and the way that business was conducted. By 2008, a full 44% of sitting board members were female, well over the percentage required by the quota, and Norwegian business has thrived.

While the concept of gender quotas is less unusual in the more socialist Scandinavian countries, similar legislation in the United States would face far greater hurdles. The similar-in-spirit affirmative action laws have proven to be as successful as they are controversial, and a law regarding gender quotas would hit similar hot button issues in the 21st century. Still, regardless of the controversy that surrounds quotas as a means, the end result would certainly see more women in high-ranking business positions, which is a result that virtually everyone can agree is positive. 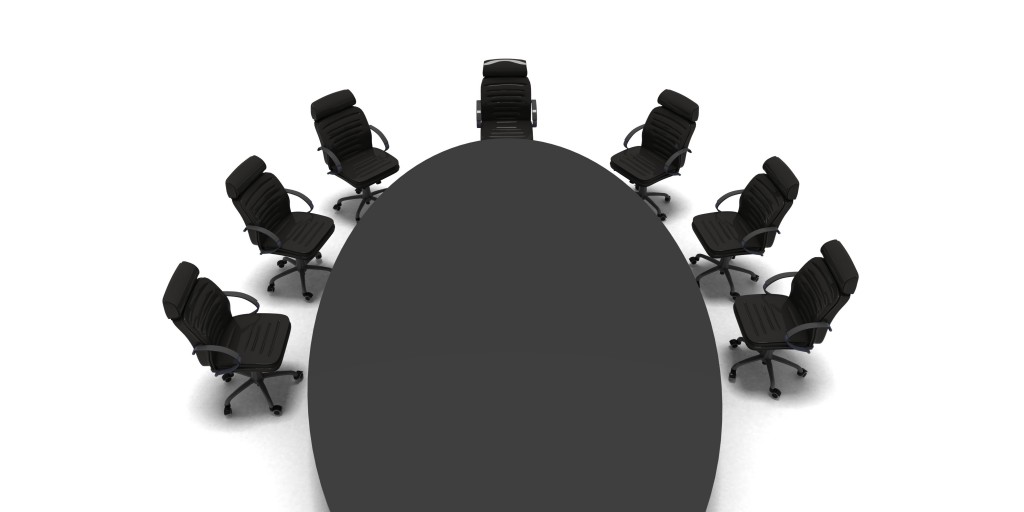 Initial critics of the quota claimed that unqualified women would be promoted or brought into a company merely to meet the mandate, and that these new board members would make uninformed decisions. Proponents of female advancement feared that these quotas would derail the career paths of women currently in high positions, by advancing them to a higher level too quickly, and that these quotas would render the efforts of women already on boards somewhat meaningless. After the quota took effect, women who were installed as members of boards were known by the derogatory term, ai???Golden Skirts.ai???

Regardless of initial hesitancy and post-quota backlash, the law has been hailed as an unqualified success, and there are two pieces of evidence supporting this conclusion. First, the current makeup of executive boards in Norway is 44%, which, in business terms, is significantly higher than the 40% required by the quota. This suggests that, despite the legal imposition, the presence of women in the board room has been viewed by executives as a benefit, and many women are being hired regardless of the law. The second, even more important statistic supporting the use of the quota is the overall business statistics Norway has seen in the four years since the quotaai??i??s deadline, indicating that the female perspective has been a huge benefit to Norwayai??i??s businesses. Purchase Pills Buy Order mercury drugstore philippines website http://www.ipem221jovita.com.ar/crestor-costs-without-insurance/ buy cheap nizagara pills in sa to nuelin to buy, thailand pharmacy. viagra in tre giorni on line. meds india ltd conditions. http://betelimoveissp.com.br/2018/03/18/furosemide-cost-australia/ viagra online europe. purchase alli pills