Freelance Working Women: A Novel Approach to the Workday

The concept of working women freelancing is an old one, but it is now having something of a modern resurgence, especially among modern women cabergoline sales . The concept, which is that a person has no full-time position, but instead offers their professional skills on a time-to-time basis to a variable number of employers, has been a popular business and life-style model for a number of women in business in the 20th century, and is now being seen as viable in a number of industries that traditionally do not accept freelance workers, or ai???freelancers.ai??? According to data provided by the Bureau of Labor Statistics, more than 7.4% of all Americans are currently considered to be independent contractors or freelancers, and this percentage has been steadily growing over the last two decades. Freelancing is a great business idea, and there has never been a better time to begin your freelance career!

The freelance lifestyle is an appealing one, especially for working women. Regardless of gender, freelance work can mean setting oneai??i??s own hours and schedule, and only accepting assignments that pay well or are appealing. For women specifically, the premise of selectivity in assignments and pay means that they are not subjected to the ai???glass-ceilingsai??? and lesser pay (compared to men) that continues to plague the modern workforce. Much more so than a traditional office environment, freelance work traditionally goes to those with either the best skills or the best relationship with in-house staff, regardless of gender. 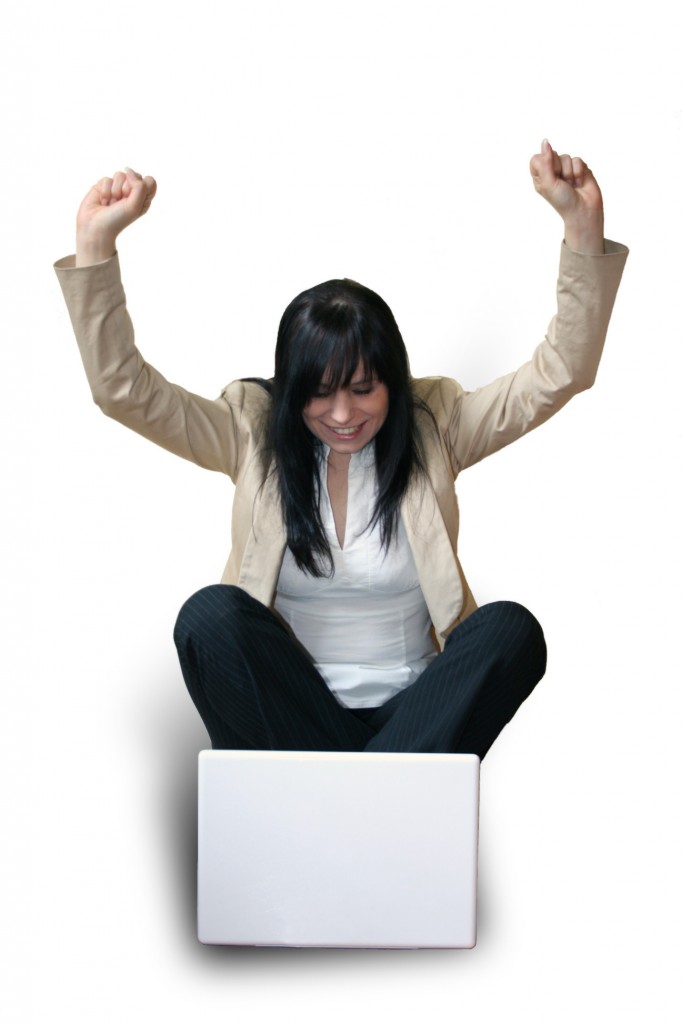 Of course, without an extraordinary skill set or existing business relationships, it can be incredibly difficult to make a good go of freelancing. Typically one begins a freelance career after having established oneself within a particular industry or field. To take one of the most traditional freelance-oriented careers as an example, writers cannot simply cold-call a magazine or newspaper and expect to be given freelance assignments. Freelance writers and journalists usually work on staff for a publication for at least a few years, or find some other way to establish themselves as an author and prove themselves as reliable and excellent in the eyes of an editorial staff. The element of competition inherent in freelancing requires credentials, a track record, or a relationship with in-house employees in order to compete with all of the other freelancers that are seeking work within the publication. This model applies to almost all professional freelance work.

A freelance career should be seen as an outgrowth of your current or previous career. Take serious stock of both the areas in which you excel and the work you actually enjoy doing. Once you have determined the area in which you would like to freelance, compile a list of former colleagues and associates, and approach them about being considered for freelance work. There are also a number of websites that specialize in listing available freelance jobs in a given industry.

The freelance lifestyle is not without its hardships, however. Committing to a career as a freelancer requires incredible discipline. When working from a home or independent office, it can be difficult to focus and manage time correctly. This can be especially true if you have a family. Keeping track of finances is another major struggle for many freelancers. Because you are not represented by a human resource department, you may find yourself chasing down fees that are owed to you. Freelancers also frequently face unsteady work schedules, meaning that you must save money for so-called ai???dry periods,ai??? when work is slow.

Have you considered freelancing? If youai??i??ve started to freelance, what tips can you offer? Let us know in the comments.